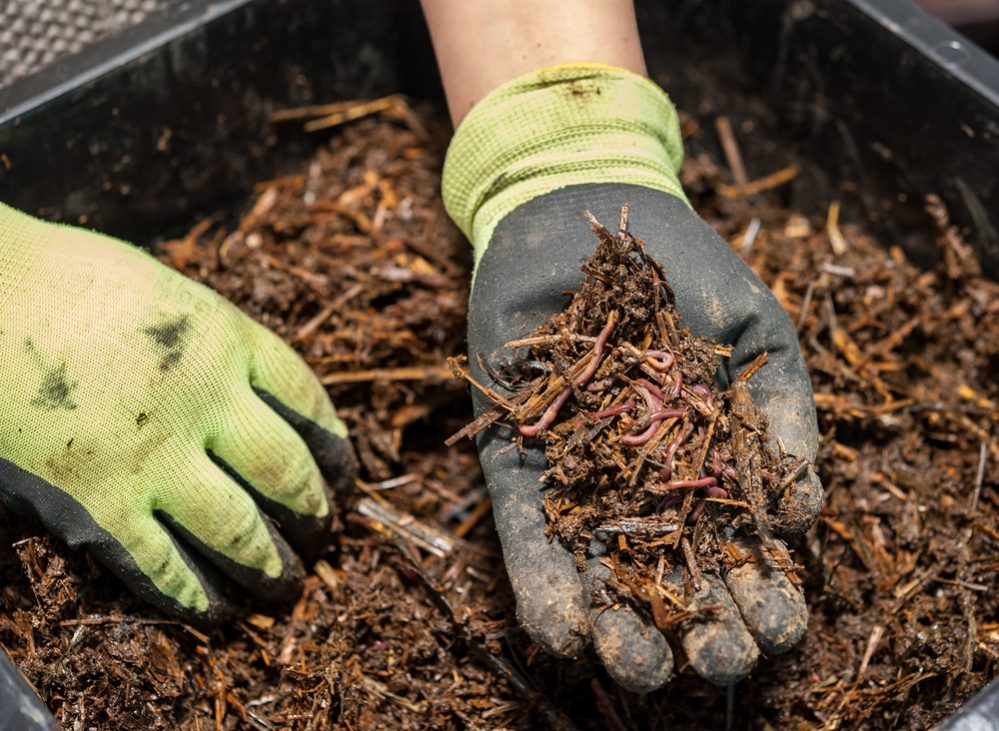 When it comes to the garden, leave it to the worms to be some of the hardest workers. While you may plant a few seeds and occasionally water, it’s the worms that are putting in the long hours and sleepless nights to ensure you have a fruitful crop. 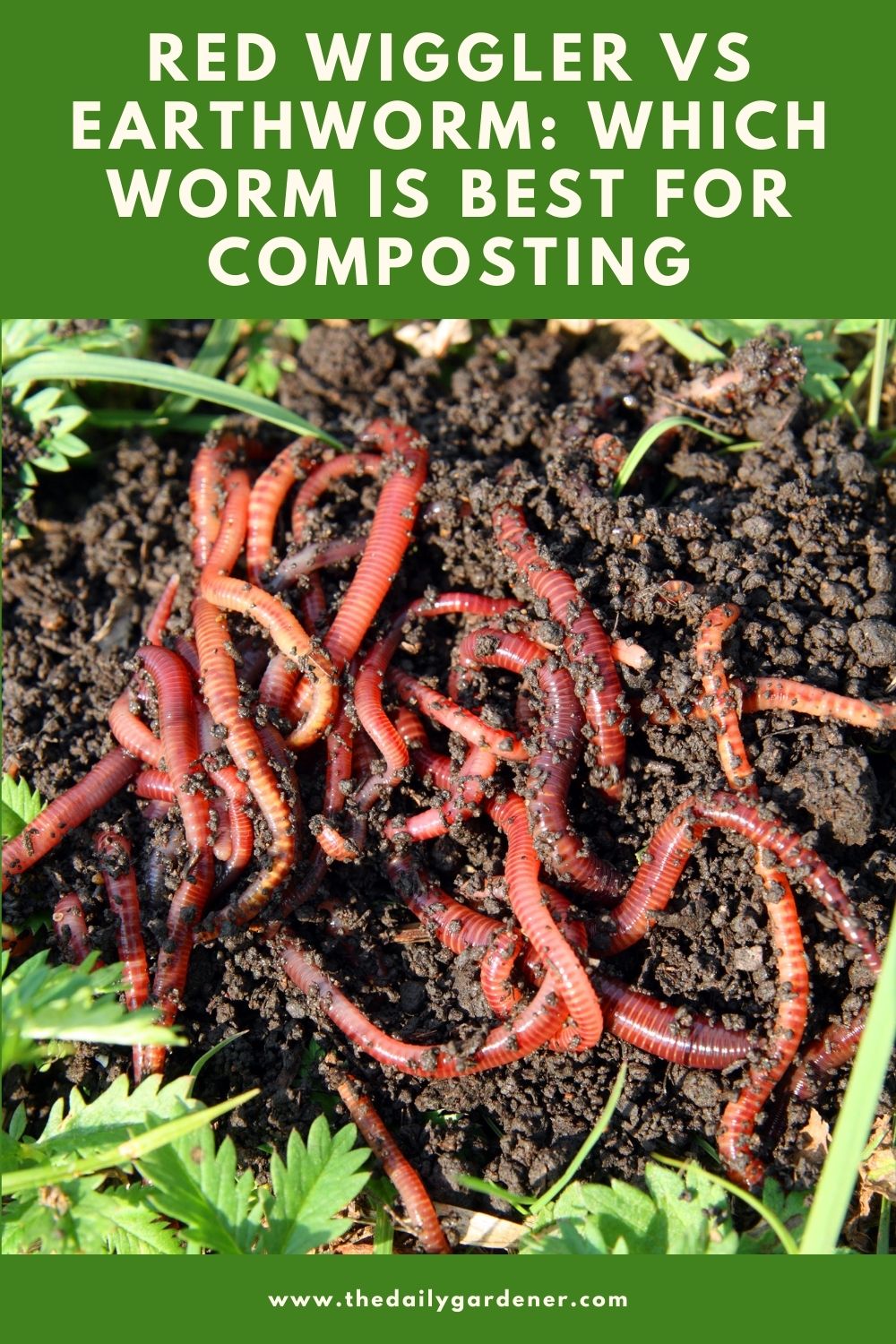 Worms are great at composting too and can reduce the amount of work needed to turn your kitchen scraps into valuable fertilizer. But with so many worms out there, which one should you choose? Here we look at the main differences between red wiggler vs earthworm and which ones are best for composting.

Worms In The Garden 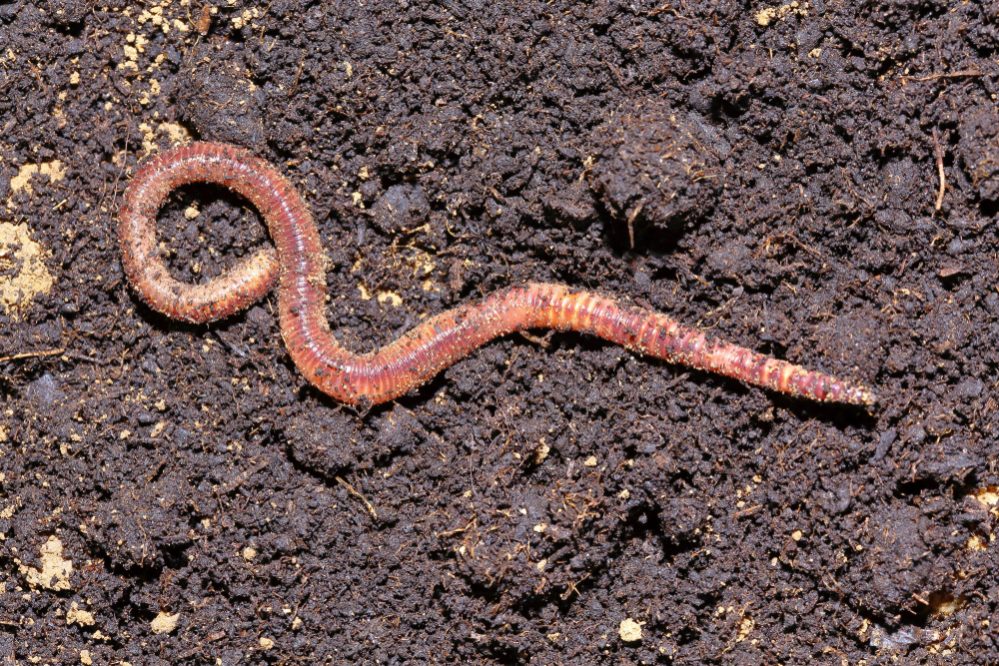 Worms are crucial to a garden’s health. They perform many specialized functions that keep our soil healthy and help our plants to thrive. Between red wrigglers and earthworms, you have a complete team of willing laborers that will help you get many of the more unpleasant garden tasks done without you having to lift a finger.

One of these worms is an excellent digger, capable of burrowing to depths of 6 feet or more! They tunnel ceaselessly through your garden bed, aerating the soil, its beneficial microorganisms, and all your plant’s roots. The other is a voracious eater of kitchen scraps and other organic waste. It can eat half of its weight in food each day and transmute it into organic fertilizer in a process known as vermicomposting.

Although it can be tough to tell them apart from looks alone, with a little worm knowledge you’ll be picking the right worm for your gardening needs in no time. 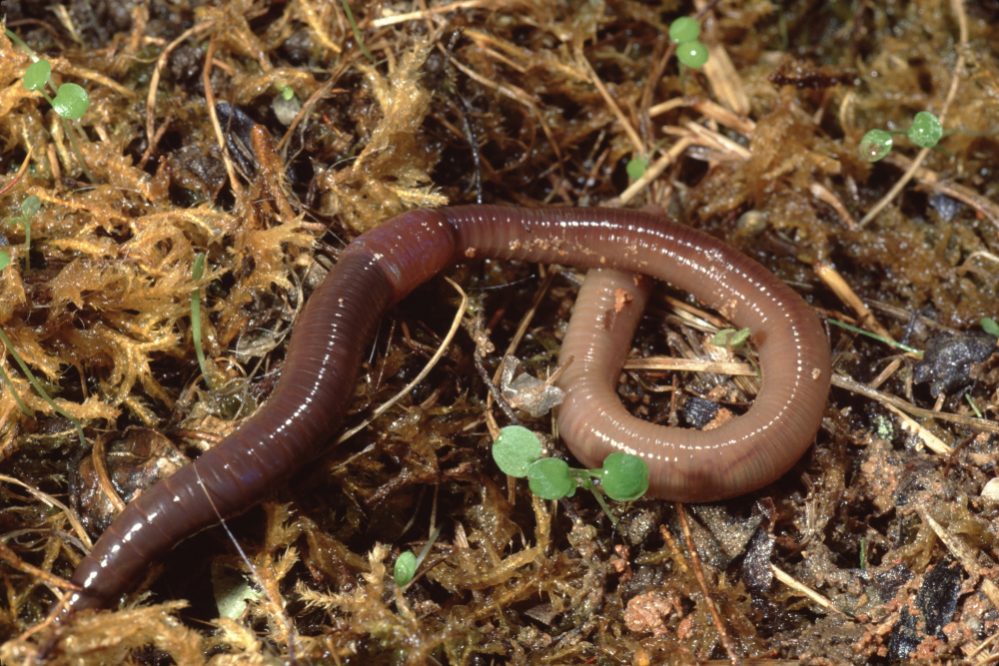 After a rainstorm, you may notice that your yard is filled with common earthworms. Also known as nightcrawlers, this species of reddish-brown worms (Lumbricus terrestris) is well-known for being able diggers and eating dirt as they go along.

They get all the nutrition they need from the soil, leaving behind highly-fertile “castings” that help feed your plants. Their deep tunnels also bring air down into the soil, oxygenating plant roots and the microorganism that help to keep your soil healthy.

They tend to be more solitary and burrow up to half a foot underground. Not only can you collect them from your yard after the rain, but due to their large size, these are also the type of worm that is4h’ most commonly available from bait shops.

Here are some theories as to why earthworms come up during a rainstorm: 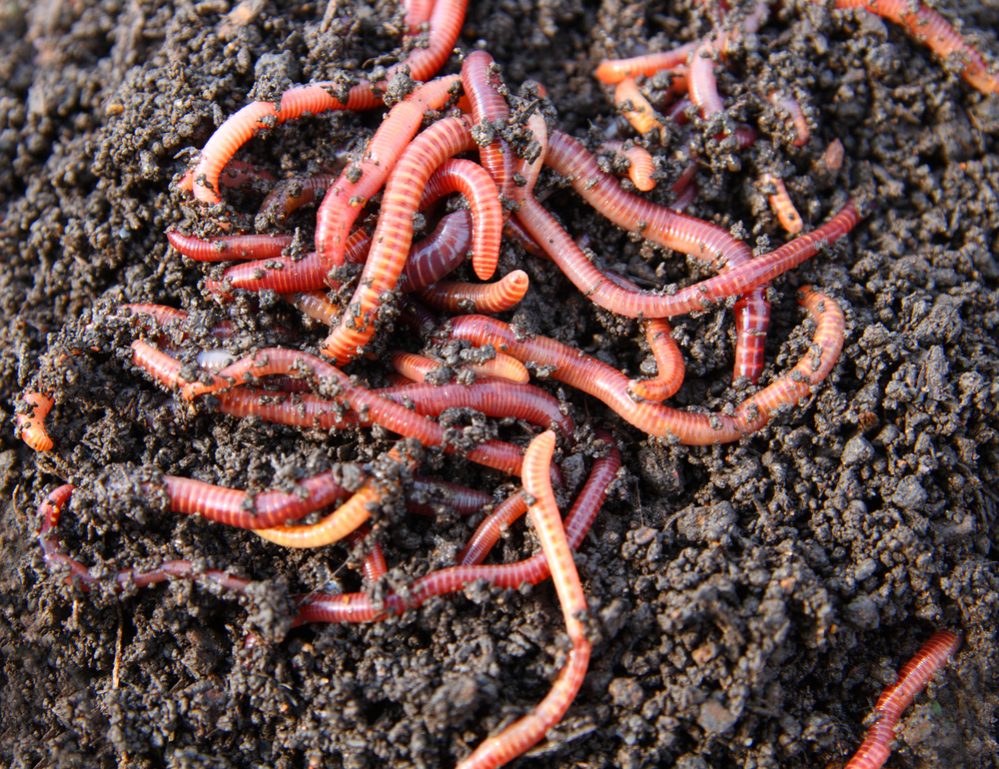 These segmented worms can appear very similar to earthworms, but are usually smaller and have a red-purple hue to their skin.

The diet and behavior of red wigglers (Eisenia fetida) make them a great addition to a compost pile. Unlike nightcrawlers, they prefer to eat manure and decaying plant matter and will literally eat all your kitchens scraps.

Red wigglers can tolerate higher temperatures and tend to live closer to the surface in larger groups. They’re capable reproducing quickly and can form large populations in a matter of months.

Which Worms Do Best in a Compost Pile? 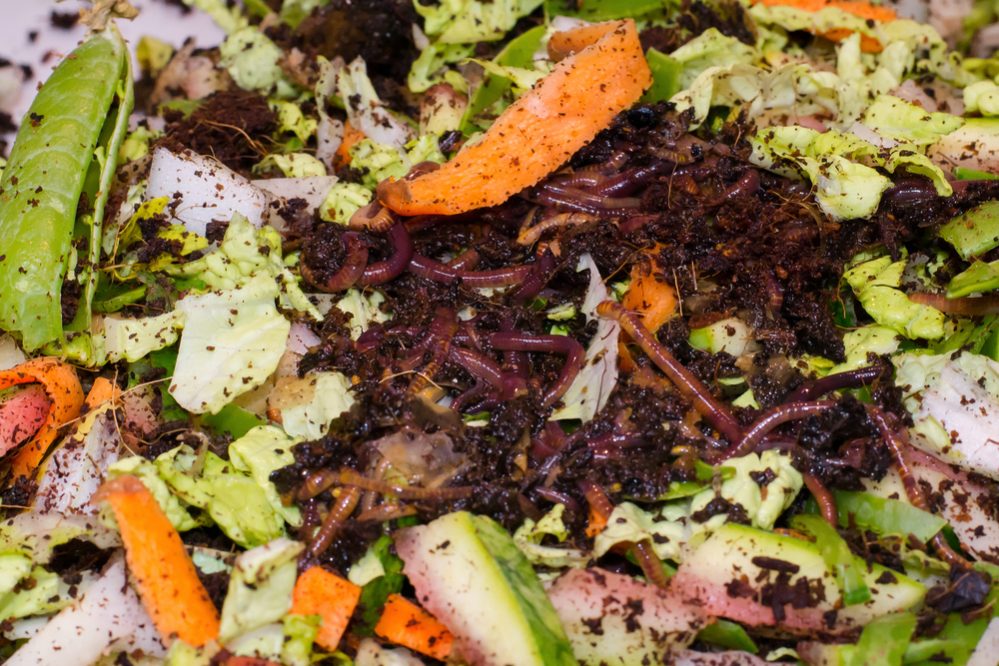 While both red wigglers and nightcrawlers are invaluable to gardeners everywhere, only red wigglers really belong in a compost pile. Unlike earthworms, red wigglers actually eat rotting organic material from the surface of the soil while earthworms eat already-composted soil that’s deep underground.

What this means for you is that if you stock a compost bid with red wigglers, you can simply put all your kitchen scraps and other plant matter right on the surface and the worms will come up to eat it. You also don’t have to worry about turning your compost, since these worms will eat from the top and spread their castings throughout the bin. Earthworms will, unfortunately, die in a worm compost bin from lack of food.

Compost piles can get hot. All those organisms working together to break down your kitchen scraps can produce a lot of heat, which in turn keeps the process going. Earthworms, however, don’t do well in hot environments and can actually hurt themselves as they try to get away from the heat. They’ll dig deeper and deeper, trying to find a way out of your compost bin, only to crash against a sealed bottom. Red wigglers do just fine in the heat and like to stay the surface of your bin.

Vermicomposting with red wigglers will also produce usable compost much faster other methods. You won’t have to wait for the plant matter to decompose on its own before heat and microorganism break it down. Your worms will take care of the whole process for you, giving you usable compost in three to six months.

How Many Red Wigglers Do I Need? 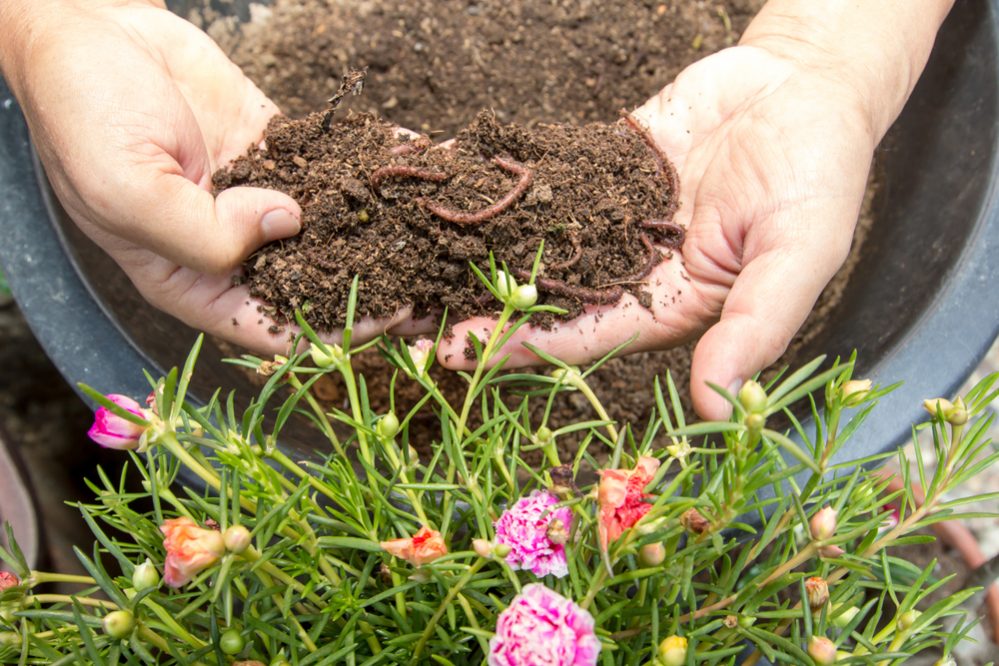 The number of compost worms you start out with depends on the size of your compost bin and the amount of food waste you need to be composted. Red wigglers can compost about half their body weight each day, meaning a pound of worms will compost around half a pound of food daily. If a pound of worms sounds like a lot, that’s because it is! It’s roughly 800-1000 worms!

Measuring how much food waste your family is producing daily will give you a rough idea as to how many worms you’ll need. If you notice the food isn’t being eaten quickly enough, cut back on how much you’re giving them or add more worms. If they’re devouring your food faster than you can produce scraps, take some worms out and share with friends.

Now that you’ve learned the differences between red wiggler vs earthworm and which ones do best in your compost bin, it’s time to get composting! You can usually get red wigglers at your local nursery or online, and a pound can cost anywhere between $20-$30. If 1000 worms sound like too much, start small. They’ll reproduce quickly and soon you’ll have all the worms you need. 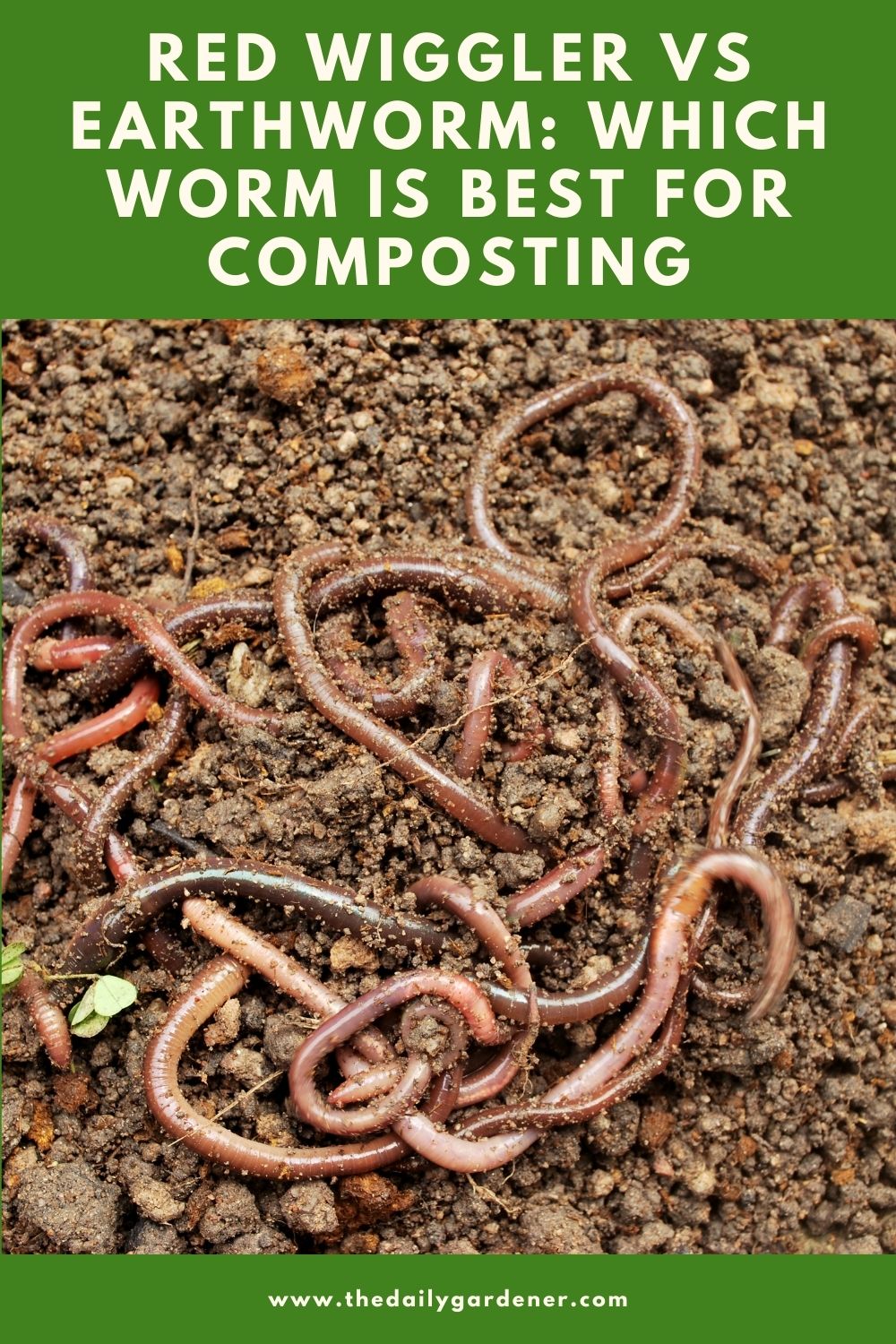 8 thoughts on “Red Wiggler vs Earthworm: Which Worm is Best For Composting” 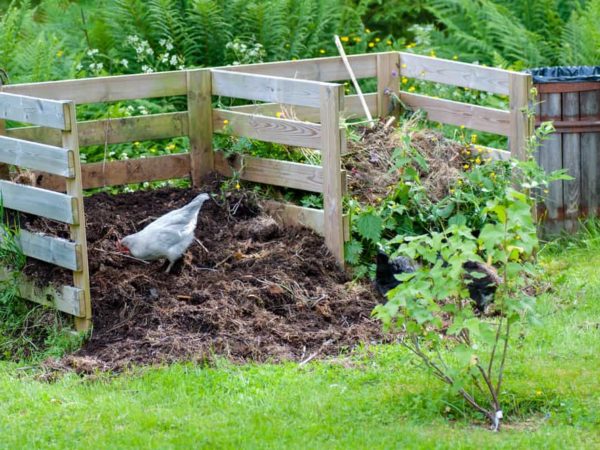 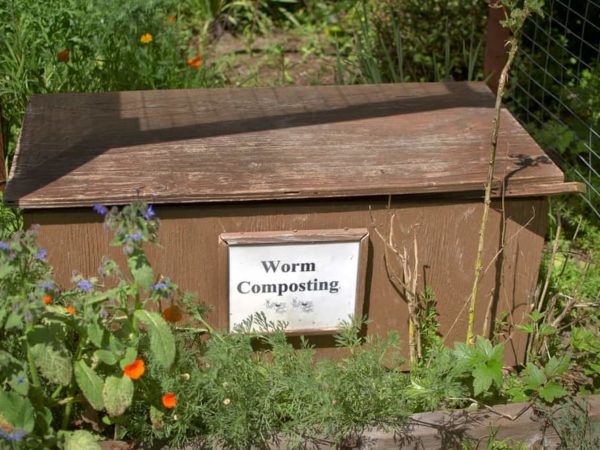 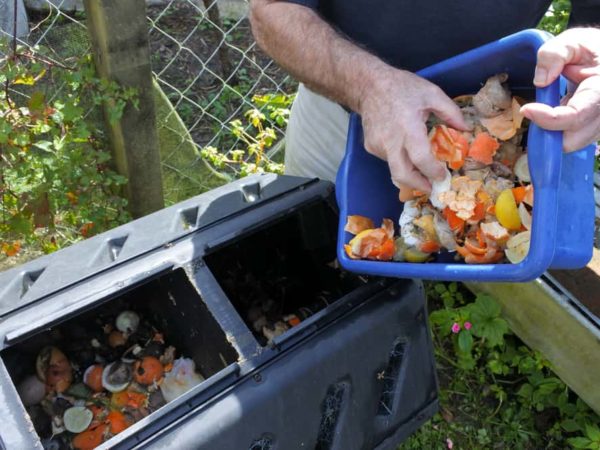 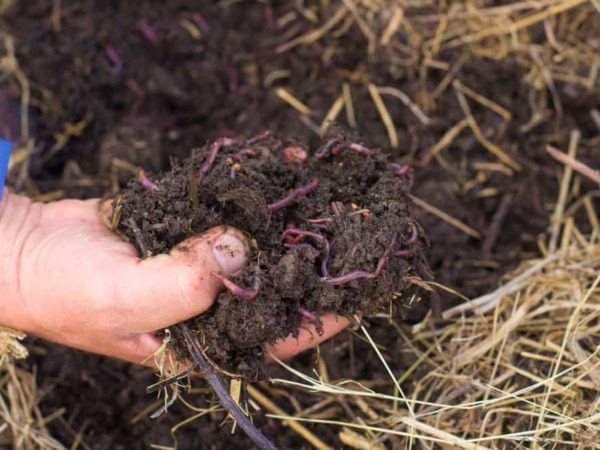 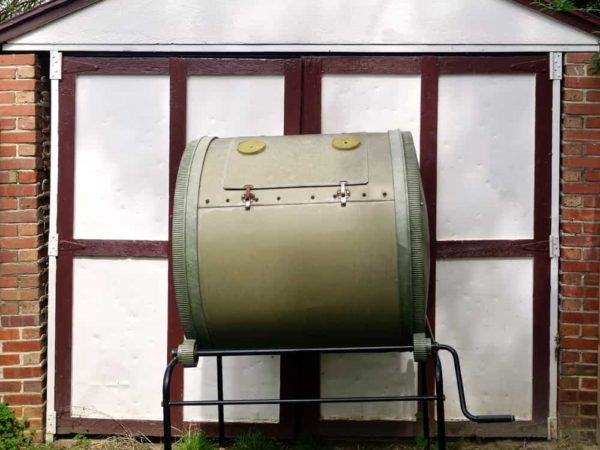 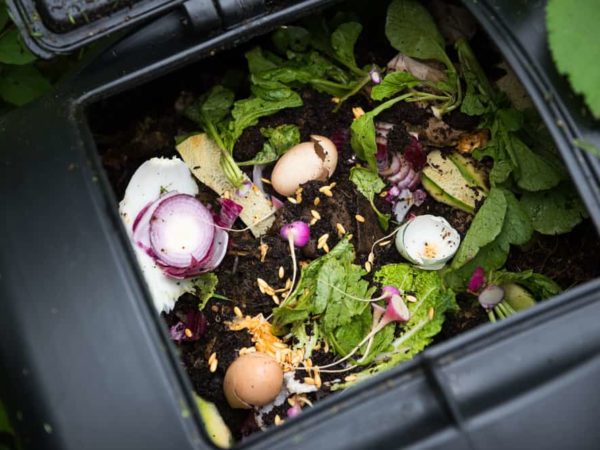 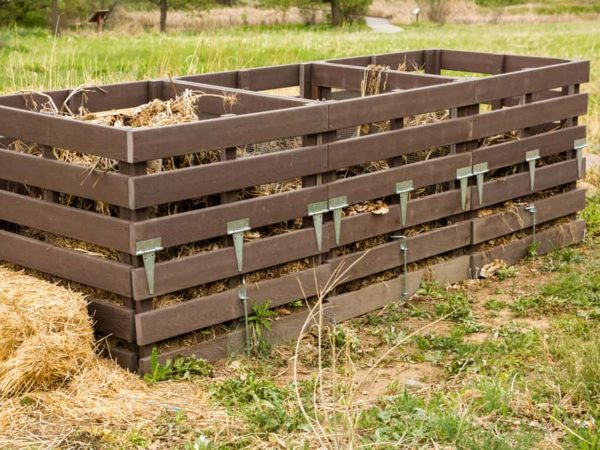