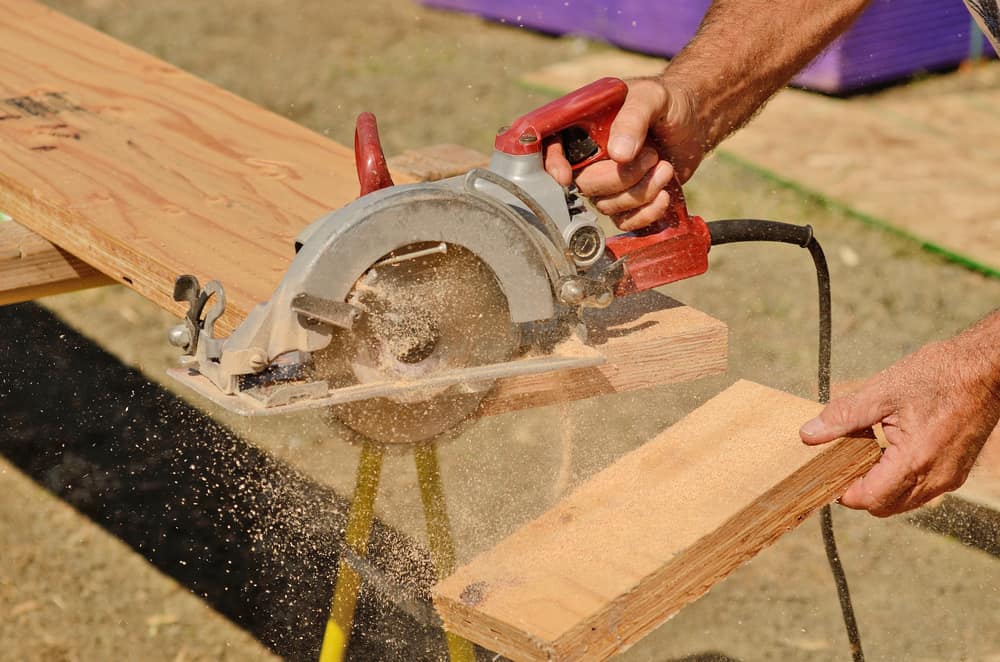 If you are looking for a circular saw, you may be wondering whether to buy a regular version or a worm drive model, but what’s the difference? What makes a worm drive saw different from a regular circular saw and which one is best for your needs? 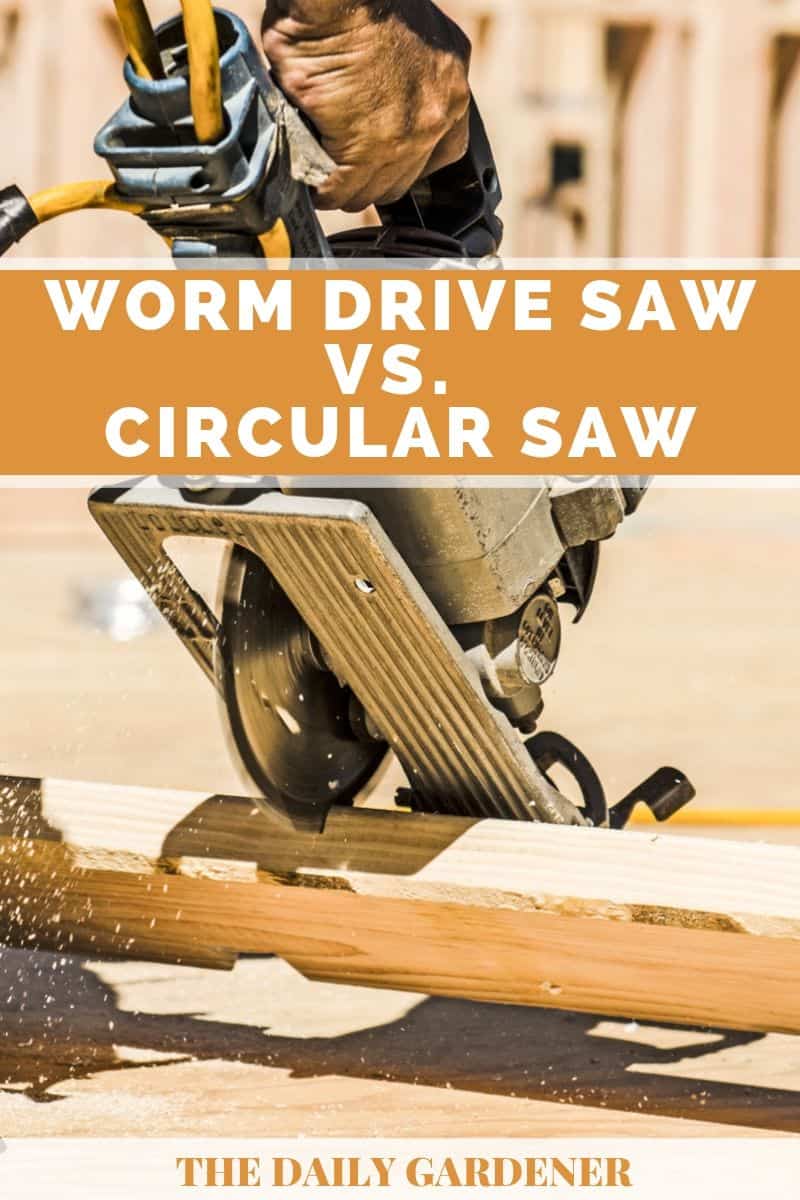 If you have wondered about these or any similar question, we have all the answers you need. Here, we look at the question of worm drive saw vs circular saw to help you understand the difference and aid you in choosing the right version for you.

If you want a preview of some of the things we’re going to be talking about, check out this video first.

Before we jump into the main question, let’s clear up a small matter of terminology first.

Very often, people talk about circular saws as opposed to worm drive saws – but this is actually incorrect and misleading.

For the rest of this discussion, then, the question we will be discussing is worm drive saws vs circular saws – so let’s have a look at that now.

What’s the difference between a worm drive saw and a sidewinder? 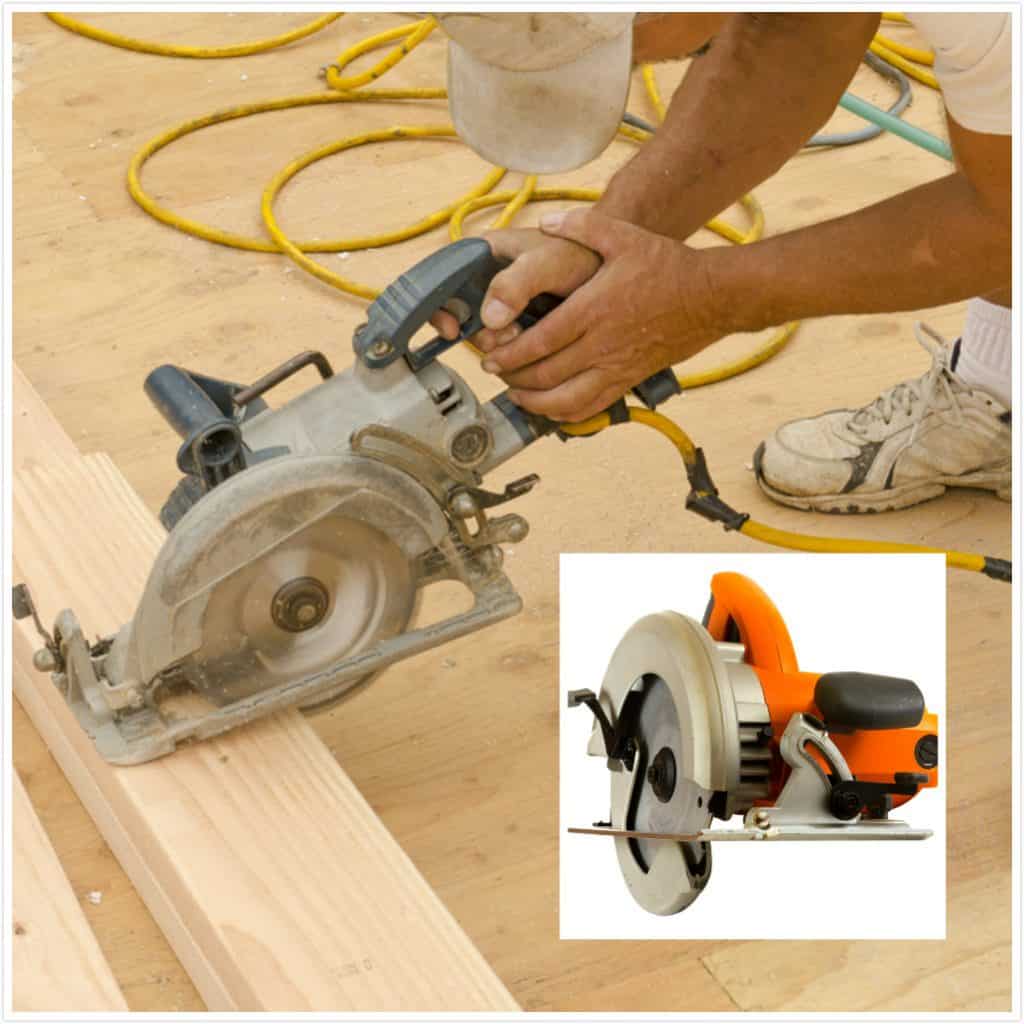 The main difference between these two types of saw lies in the positioning of the motor relative to the blade and how the motor transfers its power to make the blade spin.

Worm drive saws are the older type of saw and are so named because they incorporate a ‘worm drive’ to turn the blade.

What this means is that the motor is located at the back of the saw and the blade is at the front. The motor transfers its power to the blade via a threaded worm drive down the shaft which turns gears set at a 90° angle to each other, causing the blade to spin.

A sidewinder is different. In a sidewinder, the motor is located next to the blade – or by the side of it, hence the name – meaning the motor turns the blade directly with no need for gears.

There are some other differences too. Worm drive saws usually have the blade on the left side while sidewinders usually (but not always) have the circular saw blade on the right side.

Now let’s have a look at the relative advantages and disadvantages of each type.

What are the advantages of a worm drive? 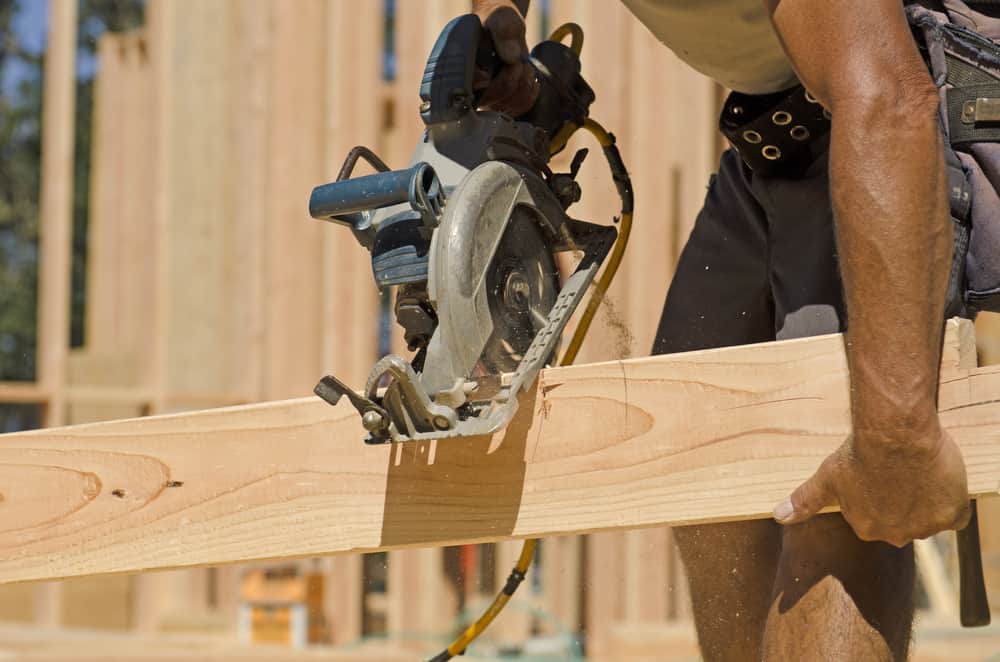 The main advantage of worm drive saws is that they provide more torque. This means they are a better choice for tougher cutting jobs like cutting knotty wood. They usually run in the range of around 4,500 RPM.

Since the blade is on the left, when used by a right-handed person, they also offer a clear view of the cutting line, allowing you to see exactly what you are doing.

Worm blade saws can be used easily with one hand by experienced operators, and they are also good for making plunge cuts.

Are there any disadvantages to worm drive saws? 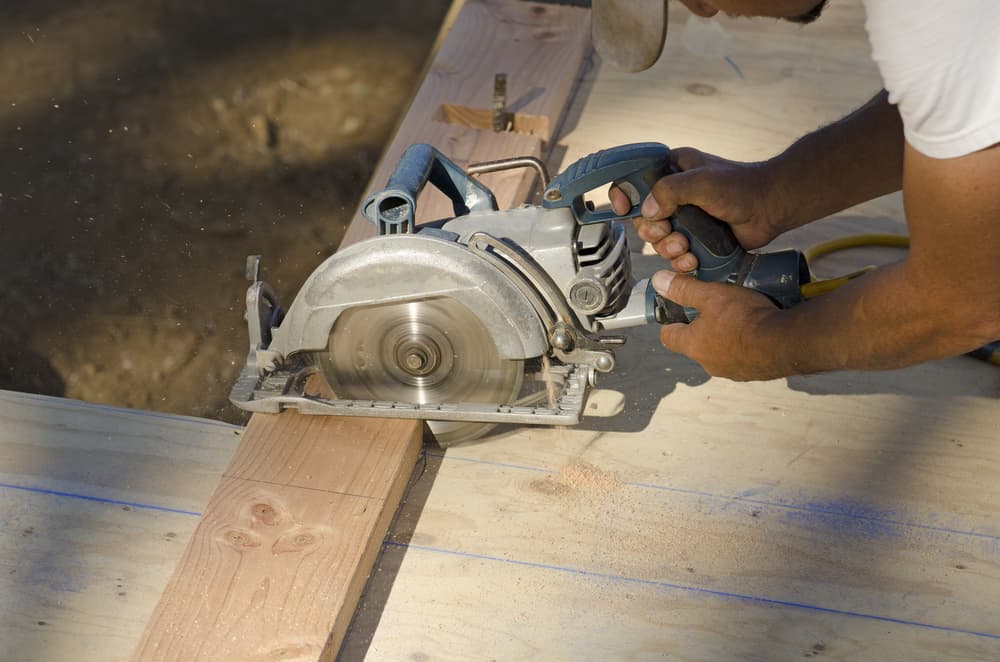 On the downside, worm drive saws are usually heavier than their sidewinder counterparts, making them more difficult to manage. They also require you to add lubrication oil to ensure the saw continues to run smoothly.

What are the advantages of a sidewinder? 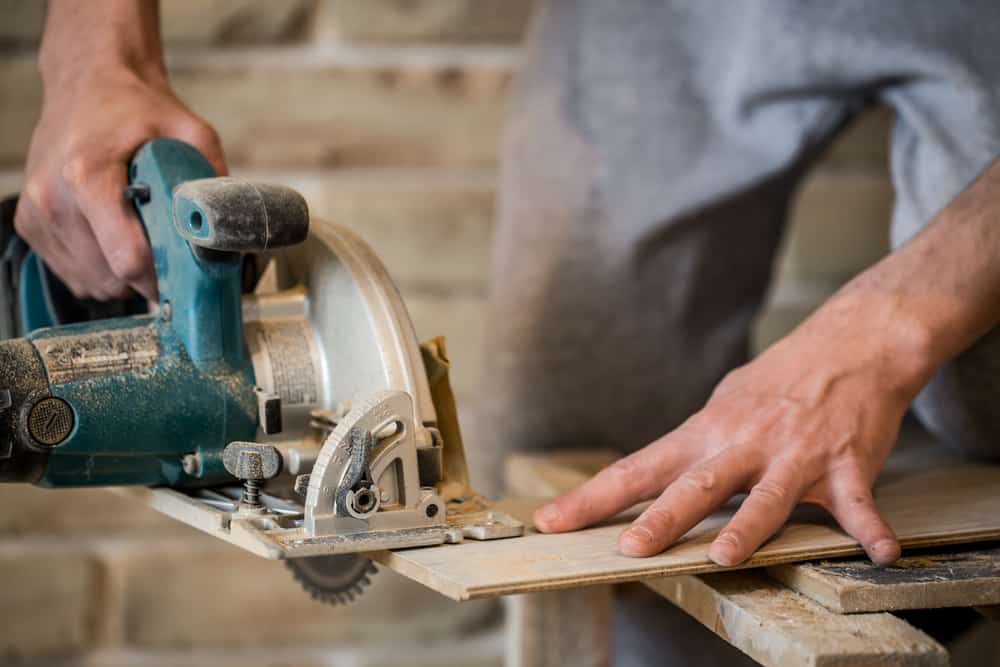 Sidewinders don’t rely on gears to turn the blade, meaning they are more efficient and have faster-spinning blades that can reach up to around 6,000 RPM as a result.

Since there are no gears, they are also lighter and more compact, making them easier to handle. Because they are lighter, they are also more suitable if you need to work overhead rather than on a table or other flat surface.

Additionally, they usually sell for less, often around half the price of a worm drive saw of similar quality.

Are there any disadvantages to sidewinders? 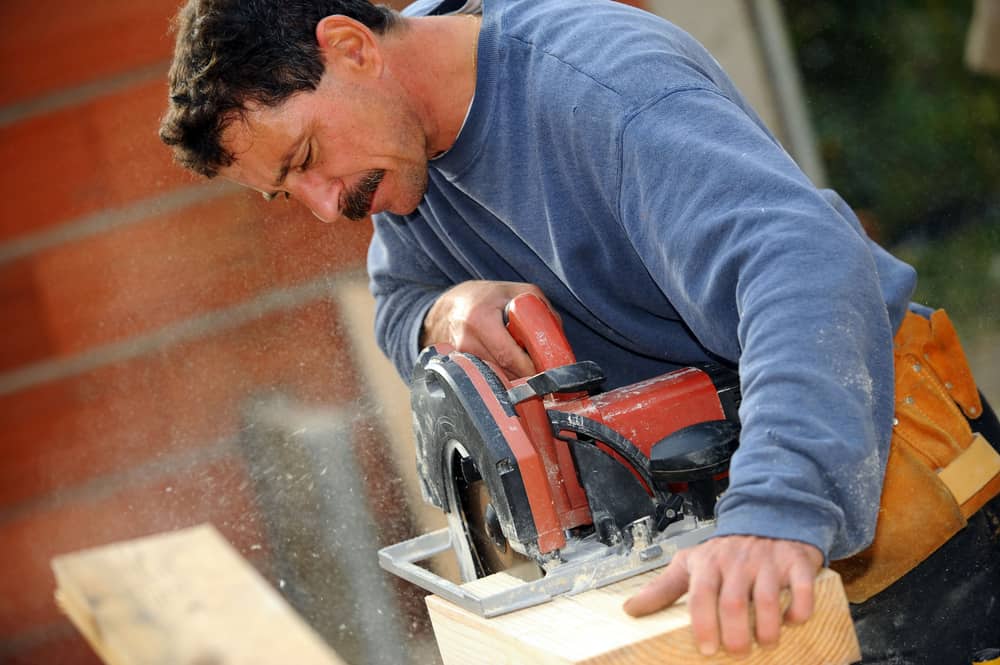 The blade is generally located on the right, which means a right-handed user would need to lean over the saw to have a good view of the cutting line – however, some people would argue they are marginally safer than worm drive saws because neither hand needs to cross the blade.

Having said that, sidewinders also exist that have a blade on the left – but the debate over left-bladed vs right-bladed saws is one for another time.

Worm Drive Saw vs Circular Saw – Which one is best?

The fact is, it’s impossible to say whether a worm drive saw or a sidewinder is best – they are both useful, versatile tools and both have their uses.

For example, if you need a saw for tougher jobs, the higher torque of a worm drive saw might give it the edge whereas for working overhead, a sidewinder is probably preferable due to the lower weight.

Geography can even play a role – in certain areas of the West and Midwest, worm drive saws are more prevalent whereas, in the East, people generally prefer to use sidewinders. This is simply a question of what the people in those areas traditionally use.

Unless you have a specific requirement that would make a worm drive or a sidewinder more suitable (like cutting knotty wood, as mentioned before), the best answer is to try both out and choose the one you feel most comfortable with.

Both invaluable items in the woodcutting toolkit

Both worm drive saws and sidewinders are invaluable tools that will allow you to cut through wood, metal and more with ease and precision. If you were wondering which one to choose, with this guide, you should now have a better idea of which is the best option for you. 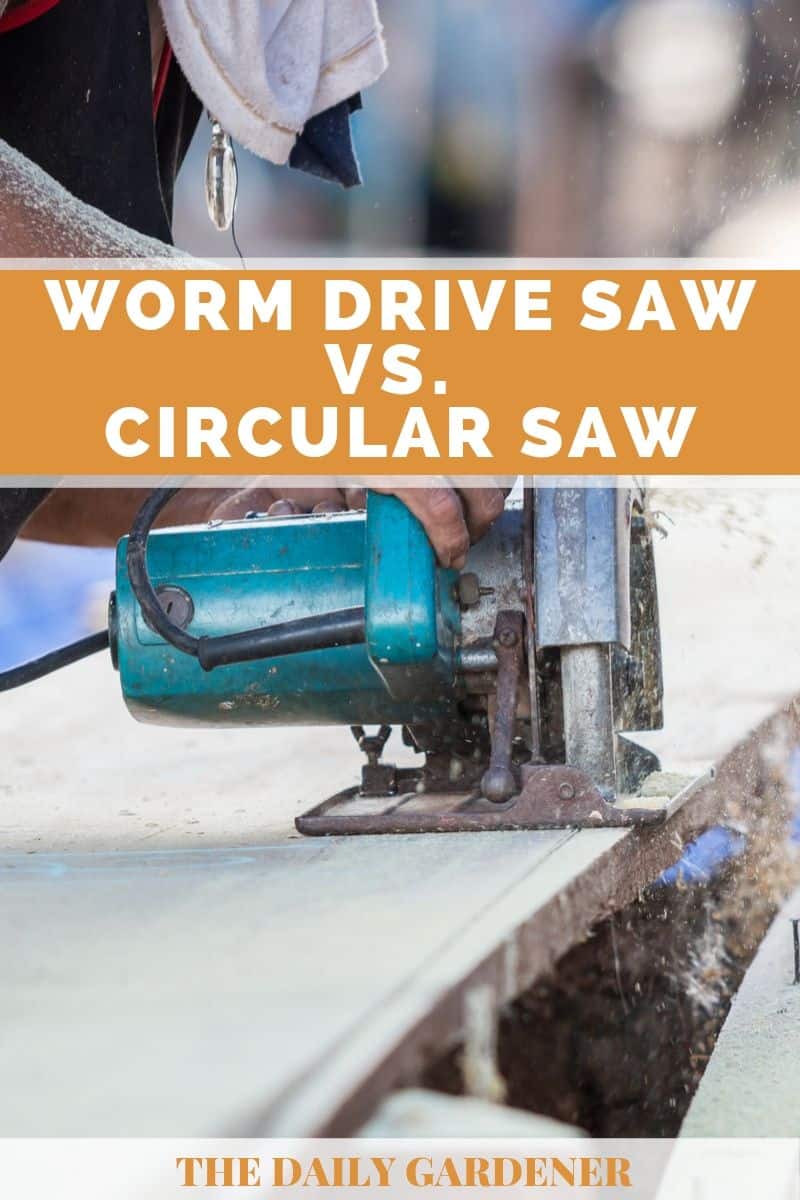 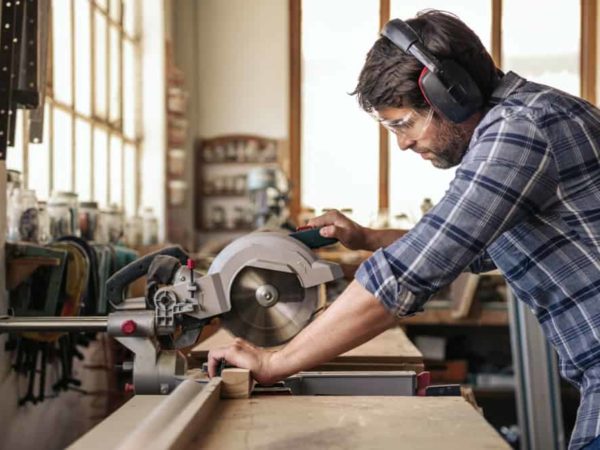 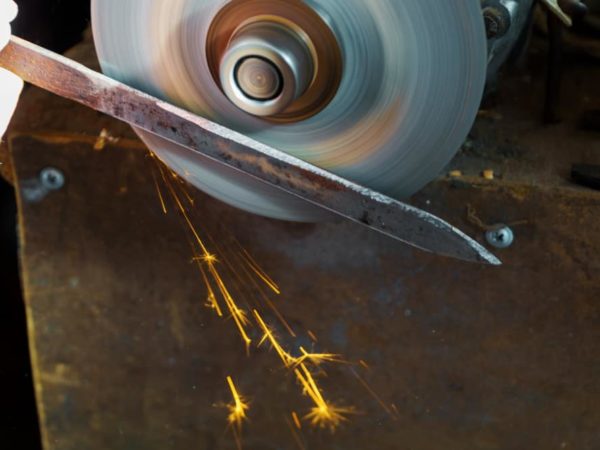 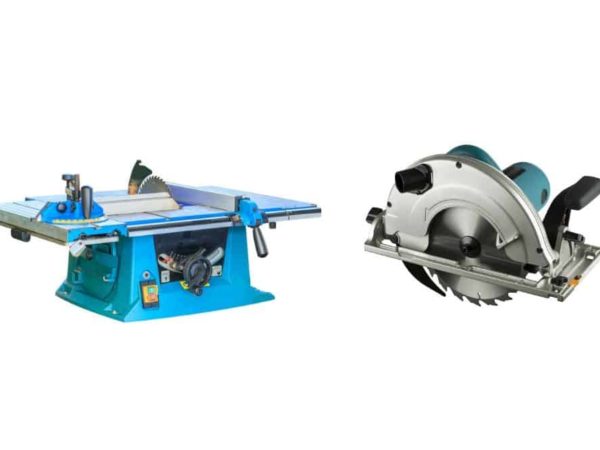 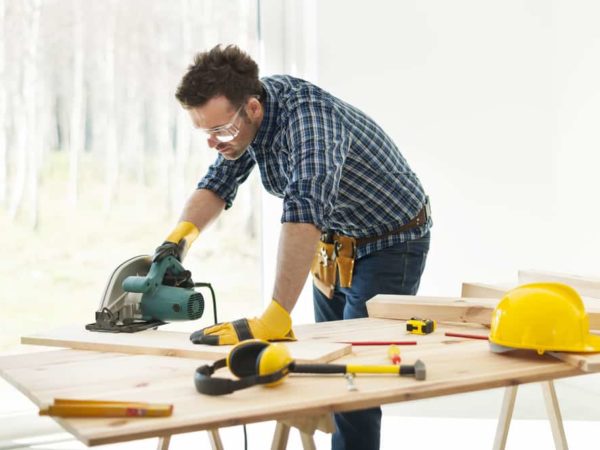 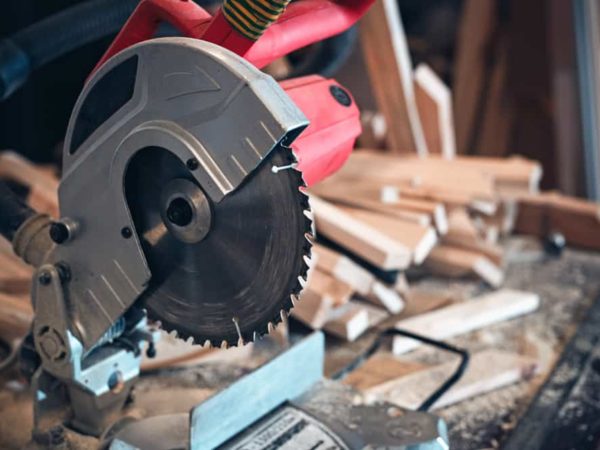 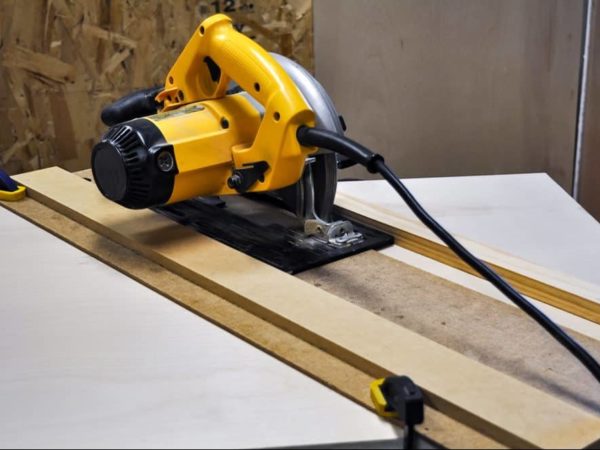