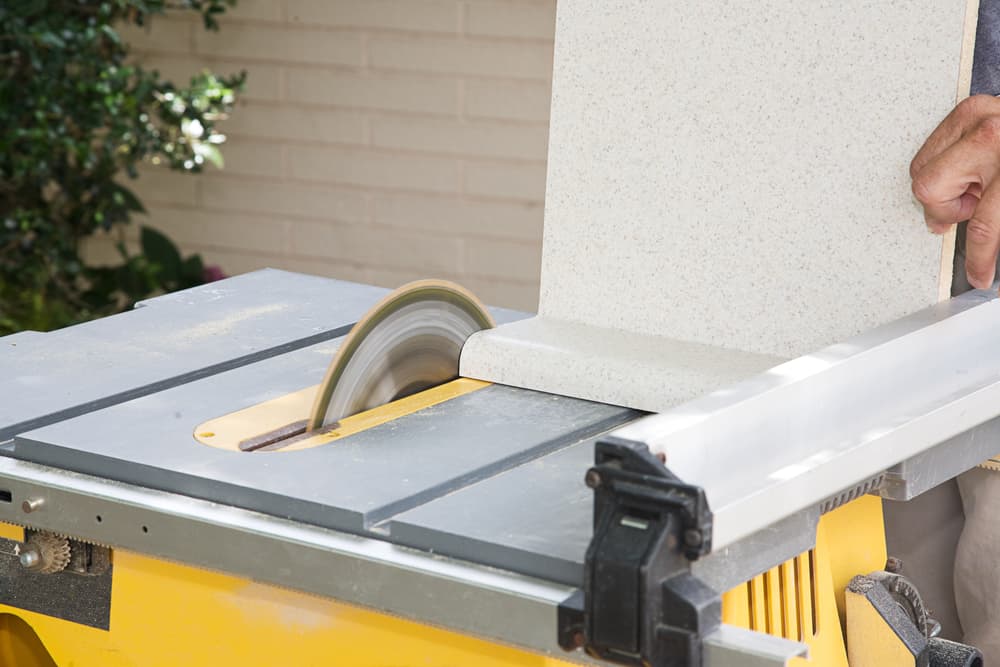 If you are thinking about investing in a table saw for your workshop, there are many factors to take into account. Do you want a mobile version or one that won’t be moved around? What kind of stock will you be cutting? And how much money are you willing to spend? 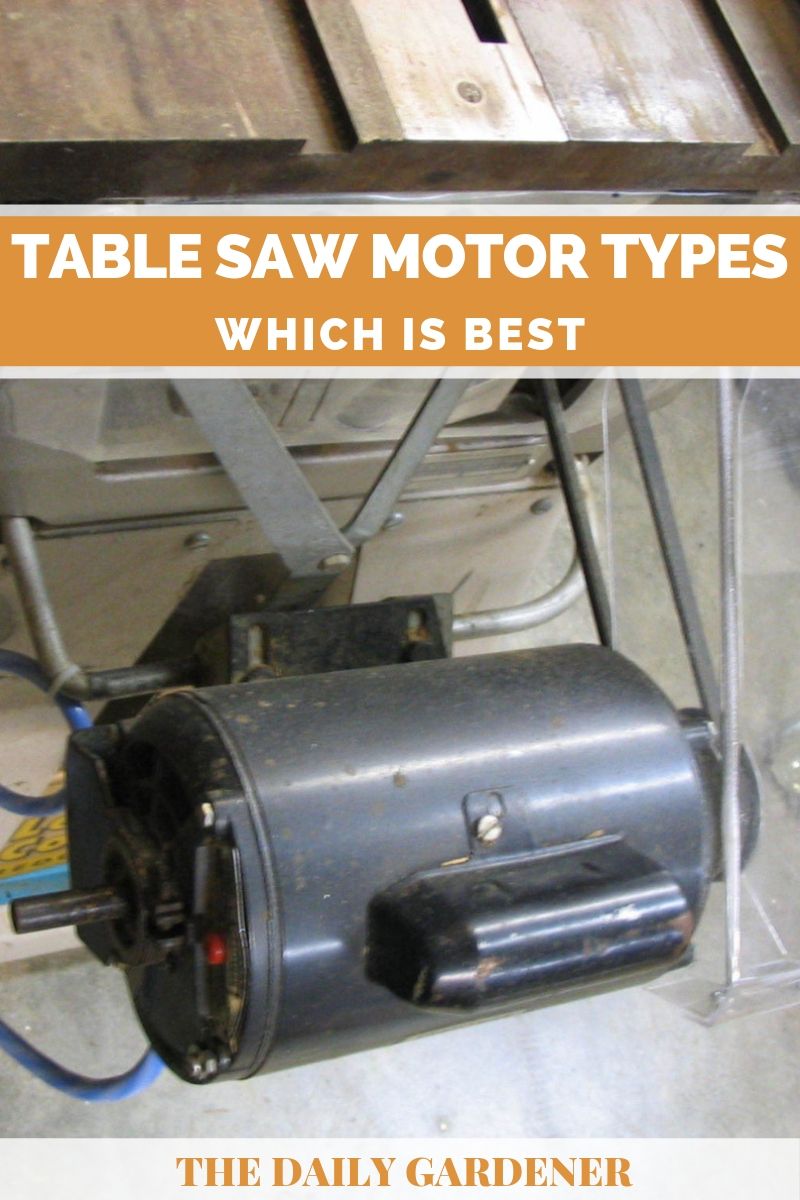 One of the most important considerations you will have to deal with is the type of motor the tool contains. You need to get this right because unlike many other features, it’s not something you can upgrade easily later. To help, here we look at able saw motor types – which is best?

There are two basic types of motor – direct drive and belt drive. Before we can talk about which is best, let’s look at how they differ and think about the relative advantages and disadvantages of each type. 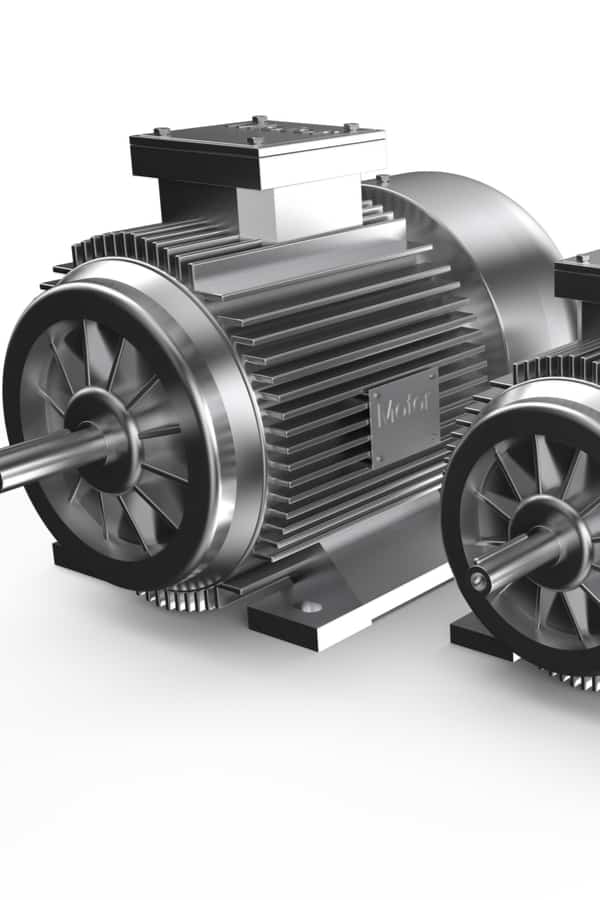 Direct-drive motors are ones where the blade is attached directly to the motor that turns it. This results in a more efficient system since less of the energy produced by the motor is lost.

These smaller, less powerful motors have the advantage of being quieter, and they also produce less vibration.

One other advantage they have is that since there is no belt to replace, they require less maintenance. However, because the motor is closer to the blade, they can become clogged with sawdust more easily, potentially causing them to burn out. 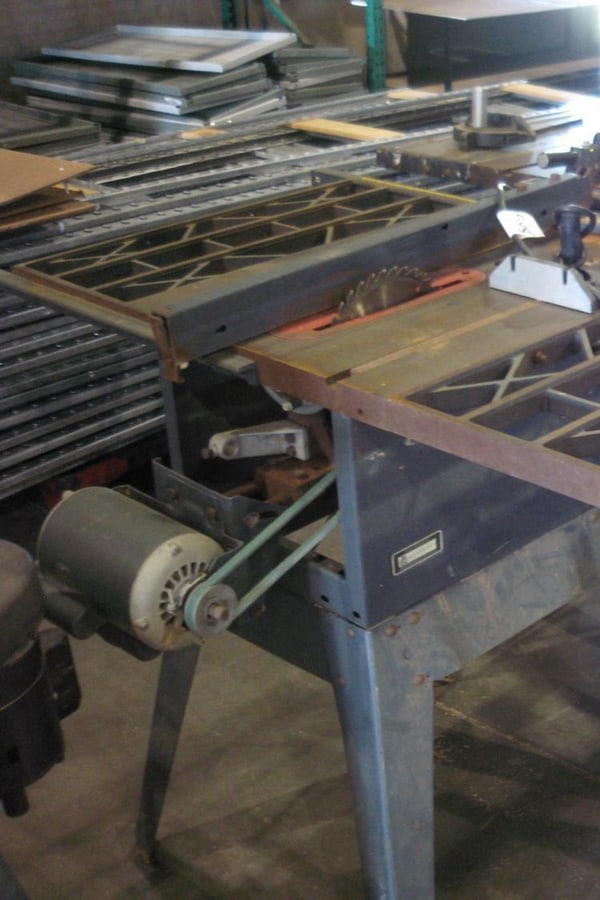 The blade in a belt drive table saw is driven by a pulley-driven v-belt attached to the motor rather than directly by the motor itself. Despite having lower efficiency due to the energy lost through this kind of system, they produce more power overall as well as more torque.

They are larger than direct-drive motors and are also heavier. For this reason, they are more commonly found in the bigger, stationary types of table saw, including contractor table saws, hybrid table saws, and cabinet table saws.

Due to the increased power and torque, they are capable of producing cleaner, more accurate cuts and so are the preferred choice of professionals in the workshop.

The belt-drive system is noisier than a direct-drive system and also produces more vibration. However, the increased vibration is negated to some extent by the fact they are usually found in larger, heavier table saws.

Another downside is that they require more maintenance. This is because the belt that drives the blade eventually wears out and will periodically need replacing.

However, since the motor is located further from the blade, there is less chance of the motor becoming clogged by sawdust, one advantage this type of motor has over direct-drive systems.

Due to the extra power, there is an increased possibility of more violent kickback, although this is something you have to accept if you need to use a more powerful tool.

These types of motors cost more, meaning the table saws that contain them also cost more. 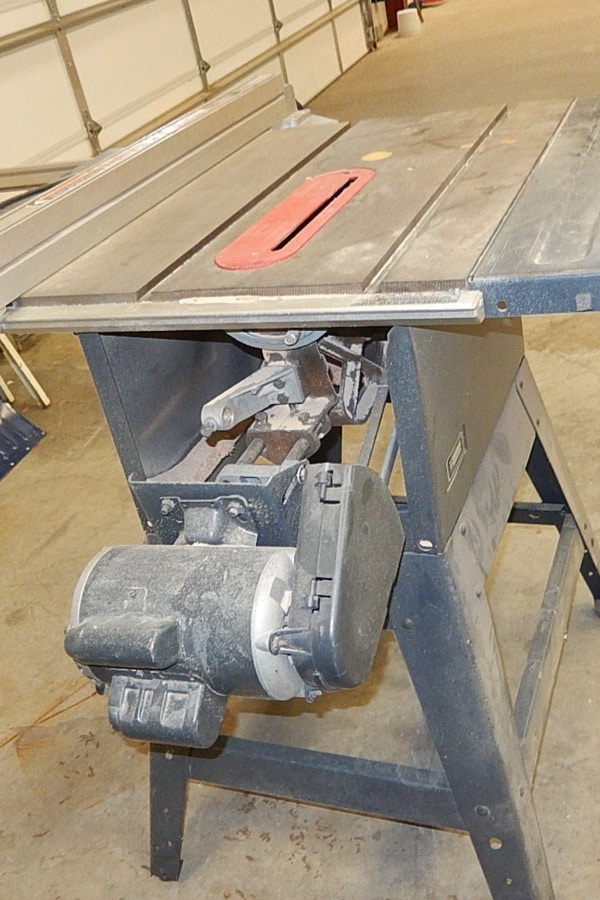 So, which is best? The answer to this question depends on your requirements. While direct-drive motors seem to have more advantages, belt-drive motors are clear winners in one category: power.

This means if you need more power for your work – as well as the extra levels of clean and accurate cutting they provide – a belt-drive motor is the best choice.

However, if you don’t need the raw power of a belt-drive motor and appreciate things like mobility, quieter operation and lower maintenance – as well as lower cost – a direct-drive version might be worth considering.

If you are a professional woodworker who usually works in your workshop and you need the utmost precision for your work, you will probably be best with a belt-drive motor.

If you are a casual woodworking enthusiast who doesn’t require professional levels of performance or you are a woodworking professional who needs to take your table saw with you to various locations, a direct-drive version might be better. 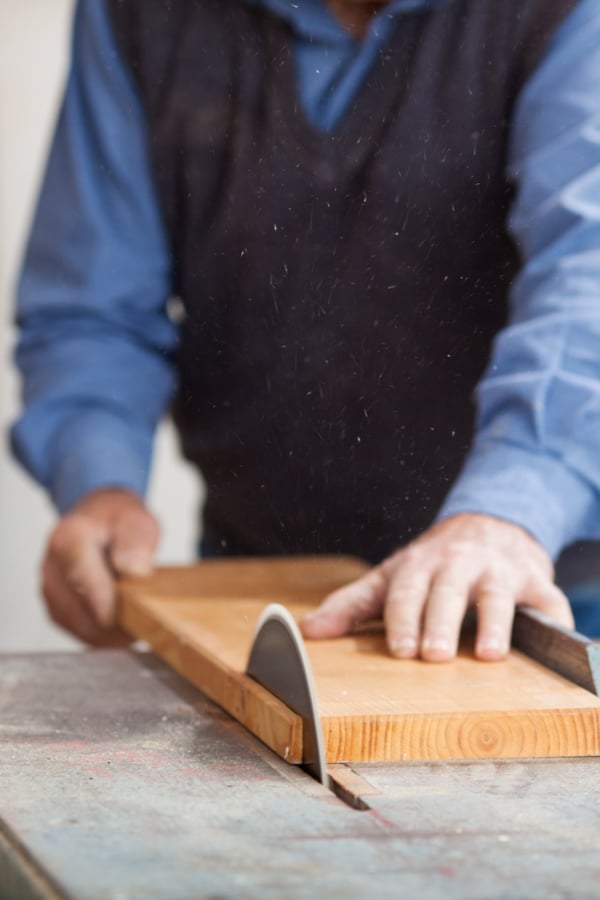 Another factor that needs to be mentioned when talking about table saw motors is horsepower, the measurement of the amount of power they generate.

In general terms, table saws can usually generate between 1HP and 5 HP. So how much do you need? Again, it depends on the work you usually carry out.

If you only need to cut pieces of wood with a thickness of around 2”, 1-2HP will probably be enough. However, for cutting thicker wood or hardwoods, something in the range of 3-5HP would be preferable.

Choosing the power of the motor in your table saw is a question of finding the right balance between how much power you require and how much money you are willing to spend.

While it is probably advisable to go for as much power as you can afford, more powerful motors cost more, so if you will never need the power generated by a 5HP motor, there’s no need to spend the extra money to buy one.

Our best advice is to work out what you really need and then to choose accordingly.

Choose the right motor from the start

With table saws, there are many accessories and components that can be bought to improve your tool – however, this is more complicated with the motor. For this reason, it’s important to get it right from the start since you can’t change it later.

The way to choose the right motor is to understand the type of work you hope to achieve with your table saw and to understand how different types of motor perform – and then to choose one that most closely fits your requirements.

Don’t forget to pin it 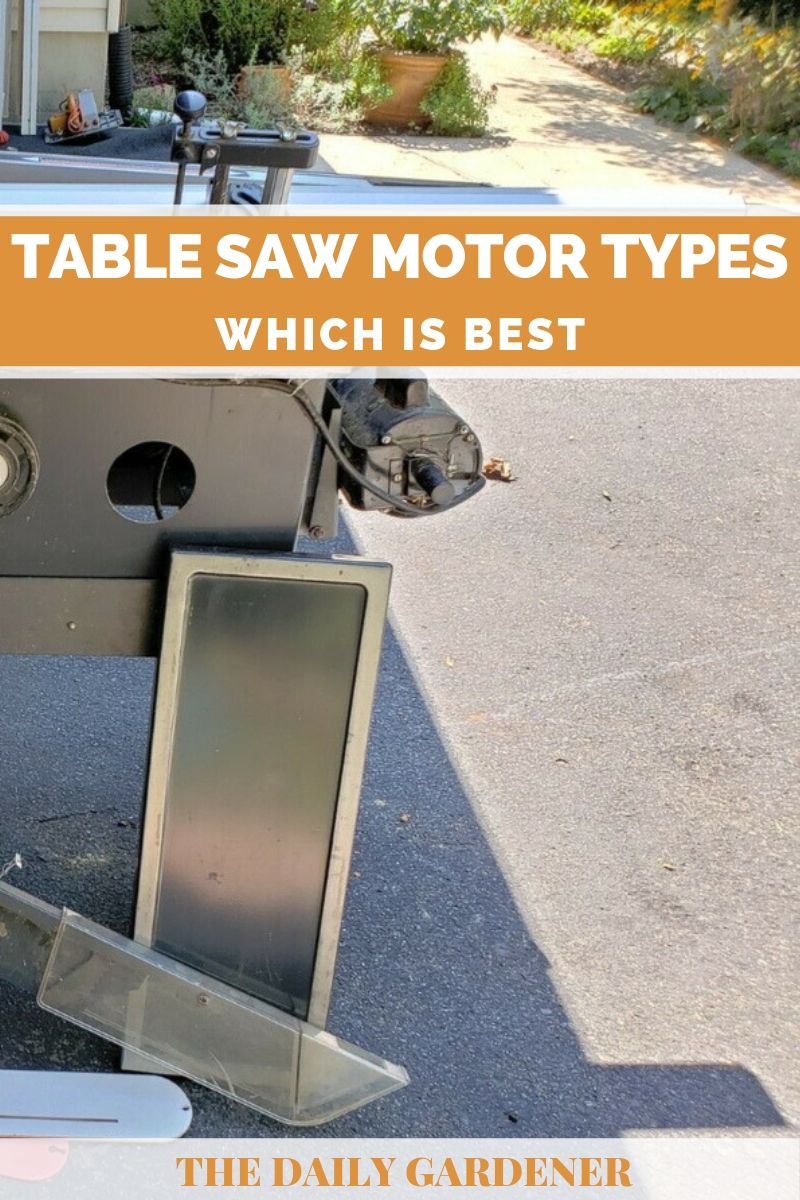 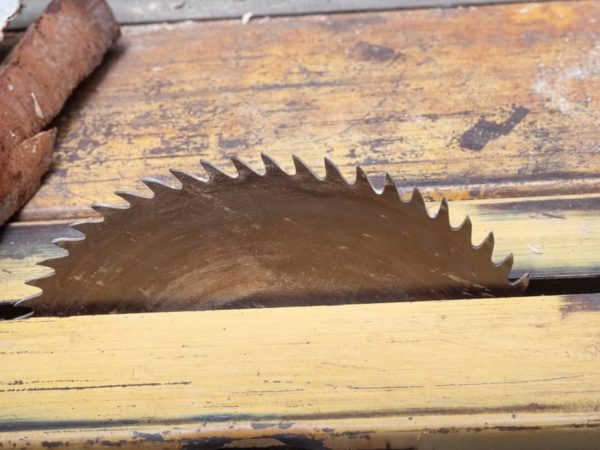 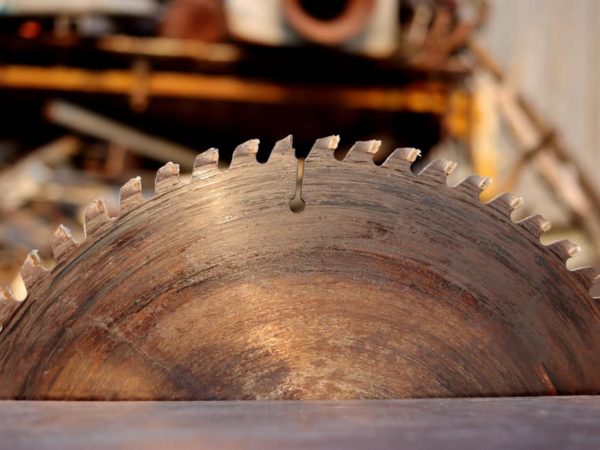 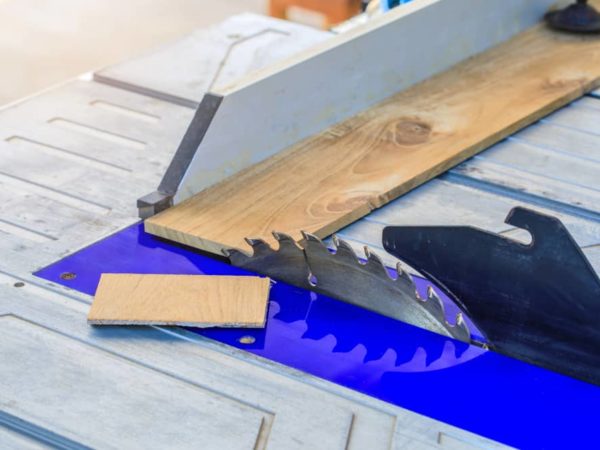 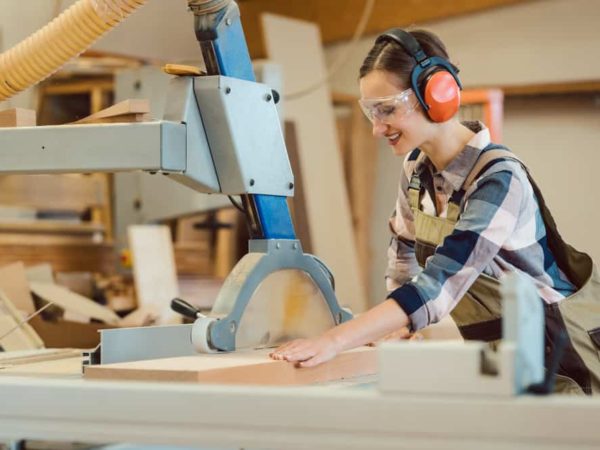 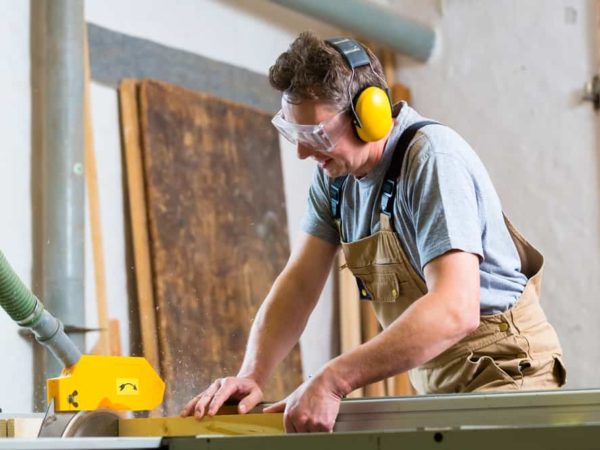 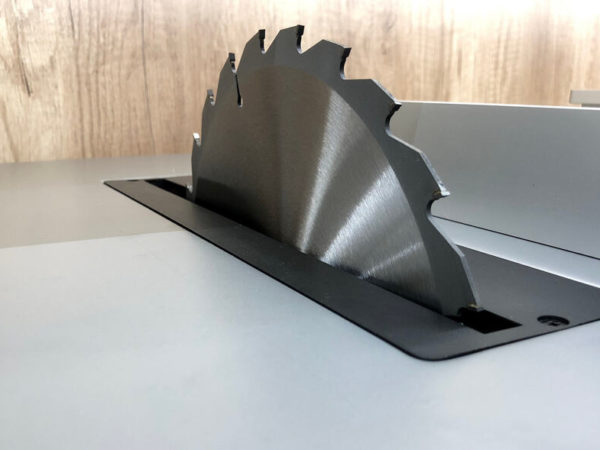 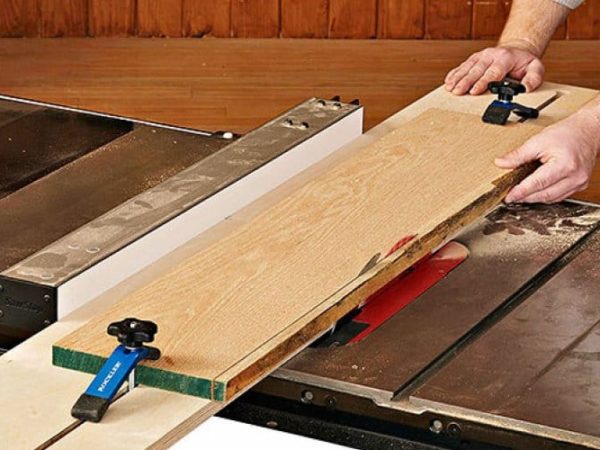 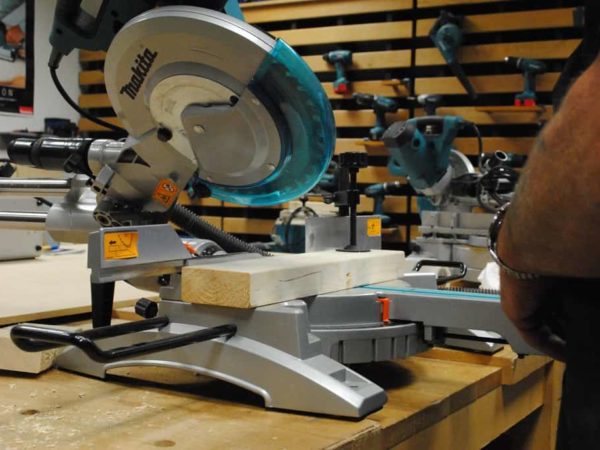